Well, someone has to be in Congress, why not Veterans of the GWOT and first Gulf War?

Go to the Iraq Veterans for Congress, see the candidates and select at least one to support. You don't have to live in a candidate's state or district to donate.

And yes, I still wish LTC West would run for POTUS.
Posted by Mark at 6:33 AM No comments:

From Creeping Sharia comes word of a German carnival float featuring the Religion of Outrage and humor: 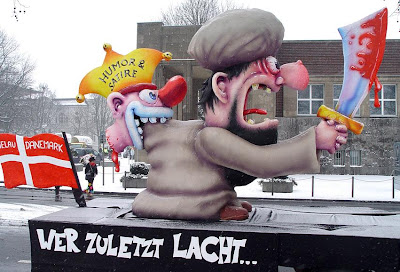 I note that the "humor and satire" moniker is written in English, odd for a German float about events in Denmark...

Even though the Islamonut has decapitated "humor and satire" it still rises up and bites him on the ass... I like that!
Posted by Mark at 10:36 AM No comments:

Another Happy Nexus One Owner

What do you get when Marina Orlova of Hot For Words fame gets a Google Nexus One phone? A video that I'm compelled to post....

The Man Who Should Be President

I really wish LTC West would run for POTUS in 2012... but he's running for Congress in 2010. LTC West ran for the same seat in 2008 and I posted about his campaign then and I link to his campaign site again. Please consider giving what you can to help send this hero to Congress.

Here LTC West answers a fairly complicated question in a straight up manner.

At a hearing to determine his status, Khalid Sheik Mohammad had his lawyer read a confession. A confession made without duress. A catalog of terror, and the leg work it takes to pull off an operation. KSM pays attention and corrects his lawyer. And yet he's going to get an unnecessary trial.

Video from MyThomsonGitmo. It comes with a content warning.

Email ThisBlogThis!Share to TwitterShare to FacebookShare to Pinterest
Labels: GWOT

Where have all the cheerleaders gone?

Apparently the NBA is suffering a plague... of cheerleader eating mascots.

The Winter Olympics are upon us. Via Theo Spark we see that Total Pro Sports has a list of 25 Hot Female Olympians to watch. I may have to tune in for the Curling event.
Posted by Mark at 5:42 AM No comments:

Email ThisBlogThis!Share to TwitterShare to FacebookShare to Pinterest
Labels: Olympics

Scott Johnson at Powerline has a great post up about unemployment. He's linked to a report in Forbes that features two charts that should scare the shit out of you get your attention. The second graph really scares me. Have we fundamentally changed the economic game? What will economists call "full employment" these days? 6% maybe 7? Just imagine how much better it will be once Crap and Tax is passed. 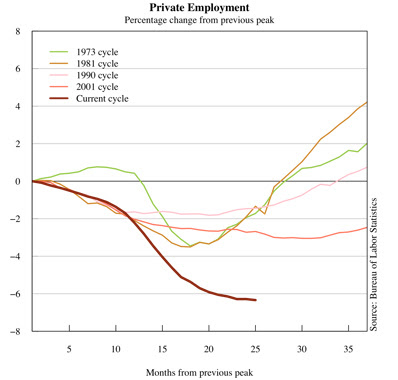 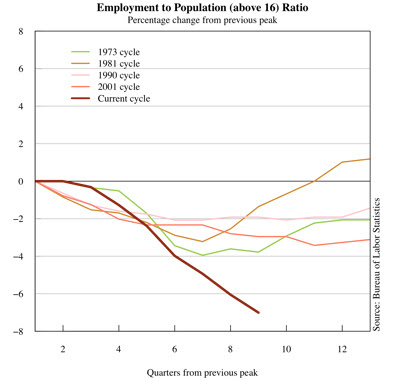 Linda McMahon and Rob Simmons appeared together in Vernon, Connecticut, campaigning for the Republican nomination for US Senate.

McMahon talks about her foreign policy experience when she opened a WWF office in China. Rob Simmons eats her lunch. Makes you wonder which one would stand a chance against Richard Blumenthal in Connecticut's US Senate race?


Update: Edited to fix a typo in Linda McMahon's name.
Posted by Mark at 6:02 PM No comments:

From Neptunus Lex, via Theo Spark 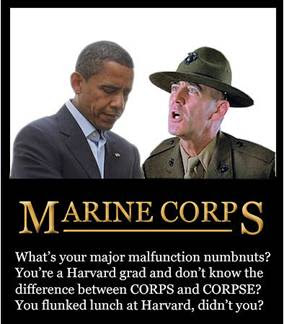 Damn... Plugs all most screwed this up: