The truth, from across the sea

Obama in a Nutshell, from Theo Spark

You have to pinch yourself. A Marxist radical, who all his life has been mentored by, sat at the feet of, worshipped with, befriended, endorsed the philosophy of, funded and been in turn funded, politically promoted and supported by a nexus comprising black power, anti-white racists, Jew-haters, revolutionary Marxists, unrepentant former terrorists and Chicago mobsters, is on the verge of becoming President of the United States. And apparently it's considered impolite to say so.

Why does it take a foreigner to point out the obvious?

And some artwork from Theo's place: 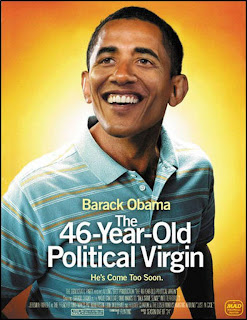 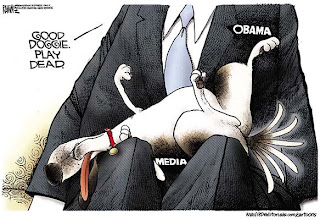